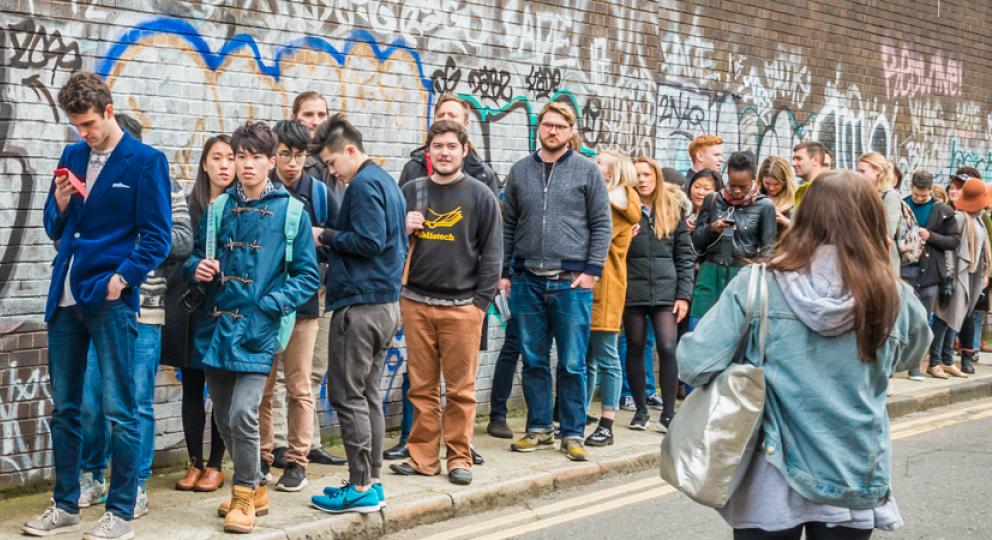 In March 2010, we published 'Stop and think: A critical review of the use of stop and search powers in England and Wales'.

Despite years of debate and several initiatives aimed at tackling the problem, these ratios have stayed stubbornly high.

The majority of stops and searches in England and Wales are conducted under the Police and Criminal Evidence Act (PACE). We believe that the current police use of PACE stop and search powers may be unlawful, disproportionate, discriminatory and damaging to relations within and between communities.

Read the full report: Stop and think: A critical review of the use of stop and search powers in England and Wales

In June 2012 we published new research looking into the use of a different stop and search power 'Race disproportionality in stops and searches under Section 60 of the Criminal Justice and Public Order Act 1994'. This found that some police forces could not always explain why people from particular ethnic groups had been stopped and search more often than others.

The results of the Stop and Think Report were supported by an independent study produced for the Commission, Differential treatment in the youth justice system. It examined how much control was influenced by the police on the ethnic composition of young people entering the youth justice system. The researchers found that black and ethnic minority youths were over-represented in the criminal justice system. This over-representation started at the point of entry into the system, and largely continued as young suspects and defendants passed through it.

The report that an adversarial style of policing risks creating animosity and distrust towards the police, especially amongst youths from ethnic minorities. It says that when police forces adopt a professional ‘rule of law’ approach, the result is fewer arrests of black and mixed race youths and improved relationships with their community. Researchers found that officers were also more likely to give white youths more lenient reprimands or fines, while black and mixed race youths were more likely to be charged with crimes. This was the case even when the alleged crimes and the individuals’ criminal histories were similar.

Further research by the Commission into stop and search powers was published in June 2012, Race disproportionality in stops and searches under Section 60 of the Criminal Justice and Public Order Act 1994. People who are black, Asian or of a mixed ethnicity are also disproportionately stopped and searched when the police use the Criminal Justice and Public Order Act 1994. Section 60 of this Act gives the police the power to stop and search any pedestrians or vehicles for offensive weapons or dangerous instruments within a specified area and during a specified period of time.

The Commission asked all 40 police forces in England to disclose the grounds for authorisations using this power from 1 April 2008 to 31 March 2011. It asked for data on the number of authorisations made, the time, place and rationale for those authorisations, the number of stops and searches and effectiveness in terms of weapons found and arrests. The response to these questions showed that police forces do not have the data easily available. It found discrepancies between the data provided to the Commission and information published annually by the government.