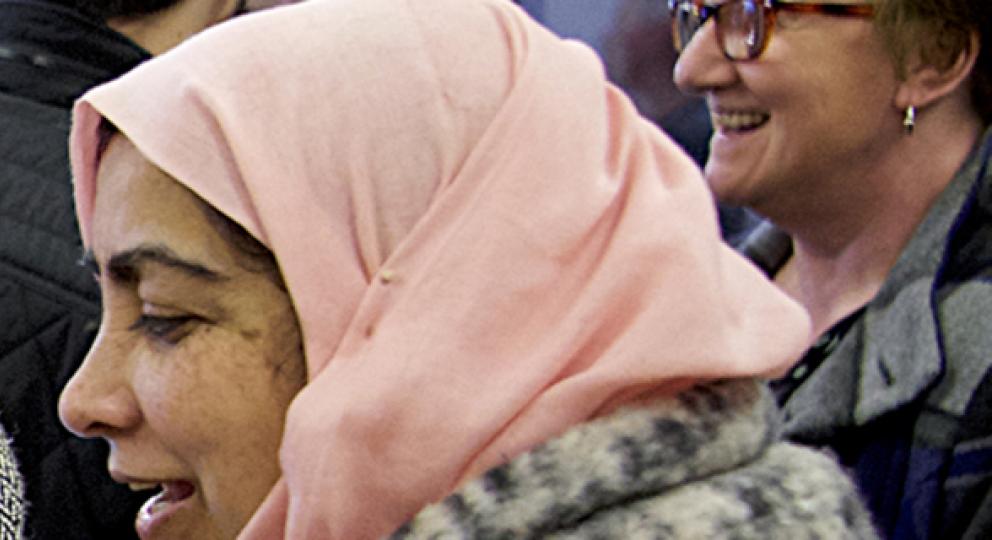 Measuring Up? monitoring and enforcement

Since May 2013 the Commission in Scotland has conducted ‘Measuring Up?’, a programme of work to monitor listed authorities’ compliance with the Equality Act (2010) (Specific Duties) (Scotland) Regulations 2012, which set out actions to support listed authorities’ to meet their public sector equality duty in Scotland. Read a bullet-point summary of the process from 2013 to 2017.

This monitoring programme has been carried out in 5 stages.

We monitored listed public authorities’ against the requirements to publish information as required by the following duties:

We published the results of this assessment in June 2013 Measuring Up? Monitoring Public Authorities’ performance against the Scottish Specific Equality Duties.

The findings of this work were published September 2013 in Measuring Up? Report 2: Monitoring public authorities’ performance of the employment duties.

In November 2013 we published Measuring Up? 3 which reports on the extent to which public bodies have met their legal duties in relation to publishing equality outcomes and information on their employment practices and is available here: Measuring Up? Report 3: Monitoring public authorities' performance of the Scottish Specific Duties.

In September 2015 we published 2 reports for Measuring Up? 4, a performance report and practice report, which focused on the extent to which 239 listed public bodies were able to report against key equality data and outcomes including:

In August 2016 we published a review of Scottish Ministers’ progress in meeting their specific duty (Measuring Up? 5). This report assesses the extent to which Scottish Ministers have made progress against their plans, set out in December 2013, to assist public authorities in Scotland to better perform the Public Sector Equality Duty.

We monitored newly listed public authorities’, including Integration Joint Boards, against the requirements to publish information under the Scotland Specific Duties.

We published the results of this assessment in November 2016 (Measuring Up? 6) Monitoring Public Authorities Performance Against the Scottish Specific Equality Duties 2016

Measuring Up? 7 - Public Authorities' performance in  meeting the Scotland Specific Equality Duties 2017 was published in December 2017 and covered the end of the first four year reporting cycle.