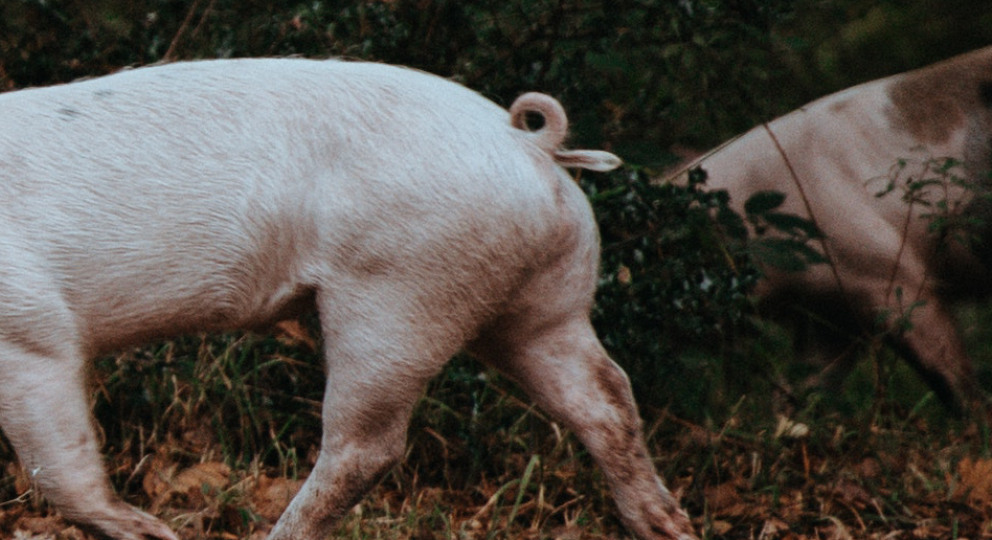 Our new measurement framework: a lever for change

You don't fatten a pig by weighing it, or so an old saying goes. The same is true when it comes to measuring progress in equality and human rights.

We may know, for example, that children with special educational needs are almost seven times more likely to be excluded from school than those without such needs. Or that the unemployment rate for people from ethnic minorities is around double that of White people. Such statistics, however, have little value unless we use them to change things for the better. But I’ll come back to that in a moment.

Our new measurement framework, published today, is a tool that we will use to monitor progress towards greater equality and fulfilment of human rights in Great Britain. It covers six major areas of life, or 'domains' as we call them, including education, work, living standards, health, justice and personal security, and participation. Each domain includes a set of indicators and measures which allow us to track change over time and monitor whether we are making progress in achieving the future we want.

The framework will form the basis of our next major review of equality and human rights, on which work has already begun. Our findings will be published, and go before Parliament, in late 2018, looking at how much things have changed since we last reported on equality and human rights progress in England, Scotland and Wales, in Is Britain Fairer? (2015).

To stretch the metaphor slightly, the framework is a very hi-tech set of scales for an extremely big and complicated pig.

The measurement framework report is a hefty document. It sets out our vision of the kind of Britain we want to see, plus the theoretical background, and explains each domain in depth. The technical detail in the report may not interest everyone but we're proud to be taking the rigorous, systematic and internationally renowned approach which is described in the report.

We consulted widely on the draft framework and in the coming months we'll be meeting with parliamentary committees, government departments and other bodies to see what they think of the final version. Some organisations, such as local authorities, are looking into how they can apply the framework in their local settings. This is something we're really keen to see.

'That's great,' you may be thinking, 'but so what? What difference will it make?’ We believe it’s crucial that our work is backed up by robust evidence on where inequalities are particularly severe. We use that information to guide our work and make the case for change – whether that’s addressing pregnancy and maternity discrimination, tackling mental health challenges or pushing for improvements in accessible housing.

The measurement framework isn’t an end in itself; it’s a map to take us to where we need to go. In enabling us to monitor progress, regression or stagnation on human rights and equality, it reveals where our efforts and those of others should be focussed to bring fairness for all. In other words, it gets us out of our seats and spurs us into action – fattening the pig.

Read more about how we measure equality and human rights or download the new measurement framework.