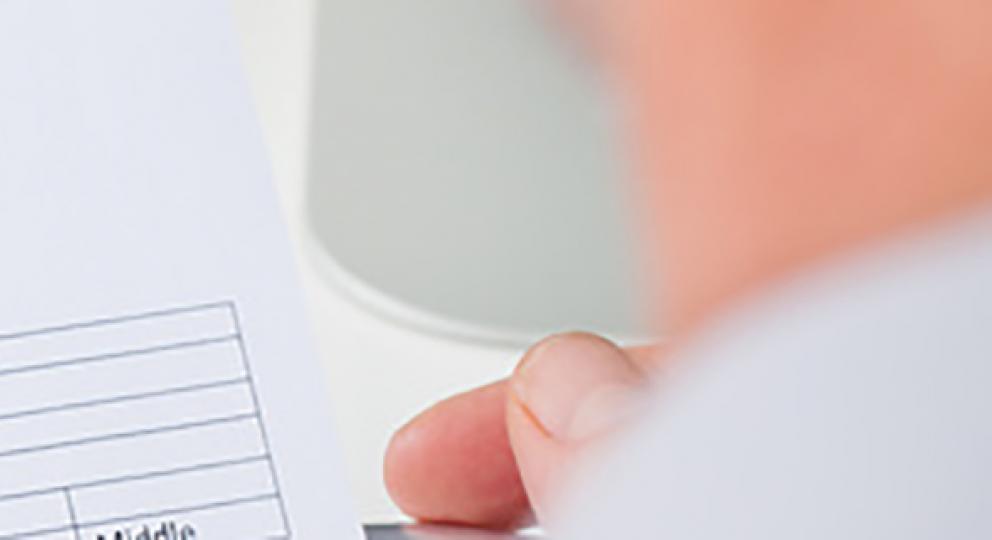 Ensuring fairness in recruitment: keep calm and carry on

The issue of immigration has attracted a huge amount of interest lately. As the government grapples with Brexit, the prime minister used her speech at the Conservative Party conference to signal that 'change must come'. According to her, there is a need to address public anxiety about low-skilled immigration, which she believes has led to unemployment and low wages for British people. The Labour leader Jeremy Corbyn has accused her of 'fanning the flames of xenophobia'.

The issue provokes debate and it is right that we have an open and honest discussion about it. It is at times like these that it’s worth pausing to reflect on some of the facts about economic migration – and consider our evidence from research conducted directly with employers themselves.

We commissioned research based on an anonymous survey and qualitative interviews with employers and recruitment agencies in five key sectors of the economy. It found very little evidence of discriminatory practices or preferential treatment in recruitment decisions. For example, almost four fifths of employers (78%) said that job applications from British and foreign people were equally likely to be successful.

Regardless of any broader political context, it is imperative that employers continue to abide by their legal obligations and recruit staff in a way that is fair and transparent. British people should certainly not be disadvantaged – but neither should people who may be citizens of other countries but are legally entitled to work here in the UK. That is what equality is all about.

Our research did give us some cause for concern when it comes to employers’ knowledge of recruitment and employment law. More than one in 20 employers (6%) thought it was legal to offer foreign-born workers less than the minimum wage. All workers, irrespective of country of birth, are entitled to certain legal standards in pay and conditions. In addition, a minority of recruitment agencies claims to have been instructed by employers to provide workers of a specific nationality; 10% said they’d been asked to provide British workers; 11% said the same about foreign-born workers. This is unlawful discrimination. Clearly, there is no room for complacency.

Now more than ever we need to guard against negative attitudes and stereotypes influencing the decisions of employers. And there is plenty to be encouraged by in our research. Despite the political rhetoric and media buzz, employers are perhaps best advised to follow the over-used adage: ‘keep calm and carry on…recruiting fairly’.