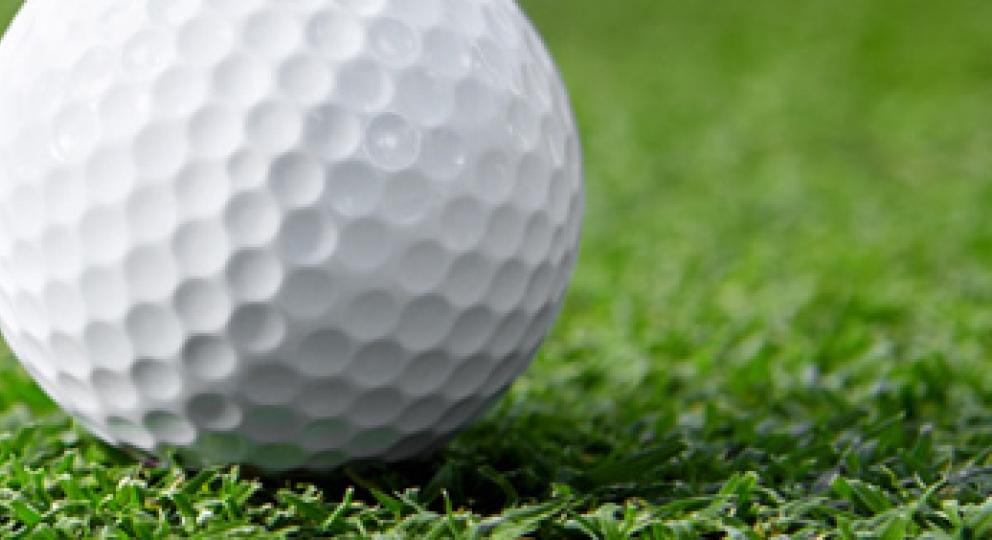 Muirfield Golf Club will lose its right to host the Open Championship in future after voting against allowing women golfers to become club members. Their decision will cost the economy £100 million and the local area East Lothian in the region of £40m. What I find almost as insulting as the outcome of their vote are the 'risks' that members have cited for maintaining their outdated and sexist exclusion - that 'women play more slowly' and that women might 'feel uncomfortable'.

The Commission works to promote equality and tackle discrimination in all areas of life. Over the past year we have worked to deliver a range of frontline projects in partnership with cricket, rugby union, football and other governing organisations to increase participation of those under-represented in sport. We believe the principles of equality enrich a society where everyone has a chance to participate. We use the law where applicable to remove the barriers that exist. Others, like Muirfield, seem intent on using the law to justify their dark ages behaviour.

I wonder if any of those men who voted have daughters? How will they explain to their children that they are in the business of maintaining a society where girls and women have unequal access to the facilities that they enjoy. Maybe it is the same men who maintain that it's OK to pay women less for work of equal value, to keep women out of the boardroom, to discriminate against women who want to have a family as well as a career.

This all seems very out of kilter with the way Scottish society is heading and it is good to see the First Minster roundly condemning Muirfield's decision. This is where private views come into stark conflict with public good, I wonder how the members of Muirfield will explain this to the people of East Lothian.