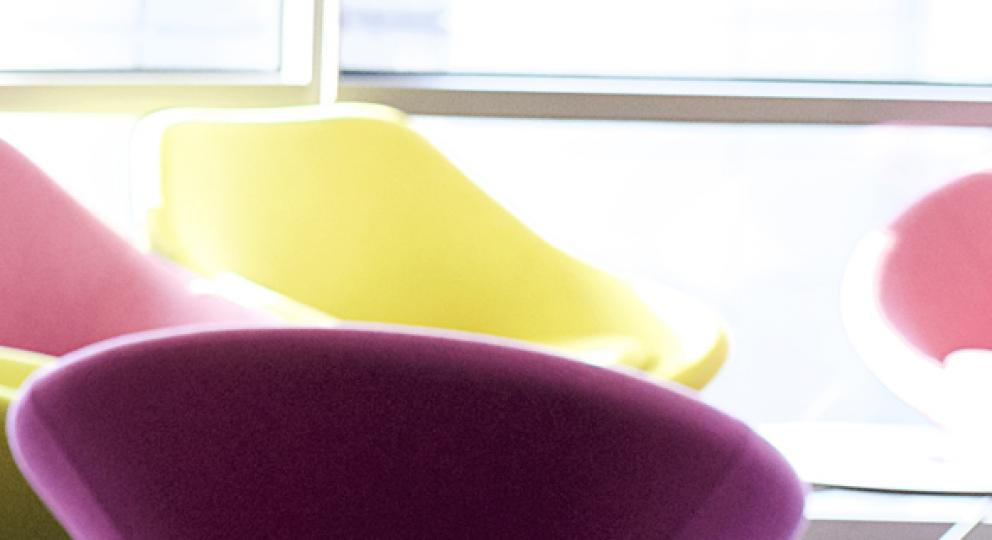 The Rehabilitation of Hate Crime Offenders - an International Study

The Equality and Human Rights Commission Scotland launched the first ever international study into the rehabilitation of hate crime offenders.

Despite rising numbers of racist, homophobic and disability related harassment being reported in Scotland, virtually no attention has been paid to what motivates people to commit these crimes  or what can be done to stop them.

This research reviewed previous and existing programmes that specifically set out to challenge and reduce reoffending in relation to hate crime, and to determine what learning can be drawn for future programmes and interventions with offenders.
Currently, there are no national programmes of this kind in the UK, despite

These figures show a clearly recognised need to intervene to prevent re-offending and to limit further damage caused by prejudiced offenders to individuals, to their communities or to themselves, particularly when certain demographic factors are considered - in Scotland, about a quarter of male perpetrators of racist incidents in 2008-09 were aged under 16, and under twenty one year-olds accounted for almost half.

In October 2010 the Equality Act came into force which requires public authorities to take action to ‘promote understanding’ and ‘tackle prejudice’. These duties apply to the area of criminal justice and ‘hate crime offenders.’

The report puts forward recommendations for the design and delivery of programmes which challenge offenders motivations and for rehabilitation. These recommendations are aimed at prison and probation services in England and Wales and Northern Ireland, at Community Justice Authorities and prison service managers in Scotland, and at third sector organisations working in partnership with statutory agencies to provide programmes for offenders. They include :

The launch of the report included presentations from Paul Iganski, principal author of the report, and from Monica Fitzpatrick, Research Manager on the ‘Challenge Hate Crime Project’ in Northern Ireland. This project is a joint programme between the Department of Justice, through The Northern Ireland Prison Service (NIPS) and the Northern Ireland Association for the Care and Resettlement of Offenders (NIACRO). The project will scope hate crime in NI and develop and pilot an offender management programme to reduce re-offending and recidivism.  This presents one of the first opportunities for a joined-up thinking approach across nations.