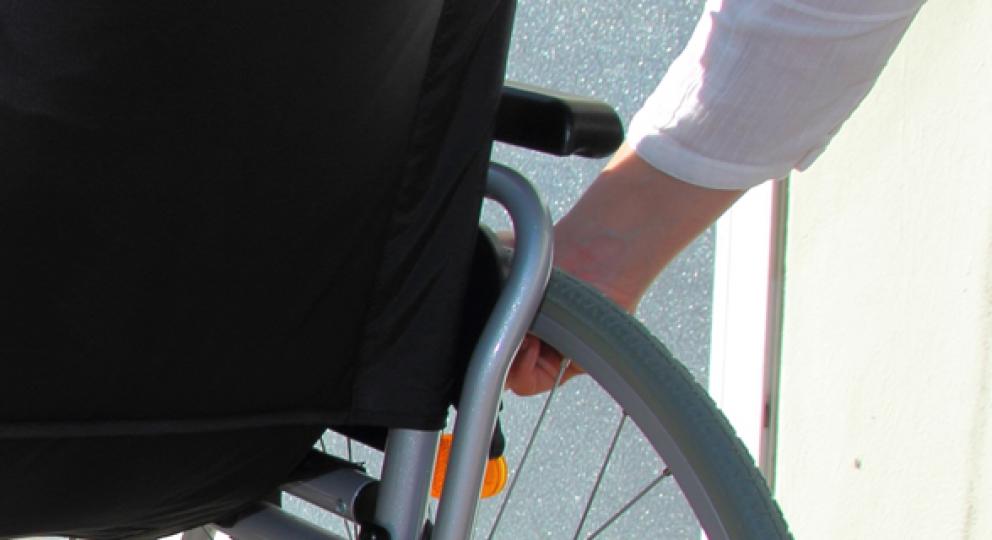 On 24 February 2012 wheelchair user Doug Paulley tried to board a FirstGroup bus from Wetherby to Leeds.

The driver asked him to wait, as the wheelchair space was currently taken by a mother with her sleeping child in a pushchair.

When the driver asked the woman to leave the space she refused, meaning Mr Paulley was unable to board the bus and missed a vital rail connection.

Mr Paulley successfully sued FirstGroup (judgment: PDF) at Leeds County Court for unlawful discrimination against him due to his disability. However, First Group appealed and the case was finally heard by the Supreme Court.

On 18 January 2017 it made a landmark ruling that bus companies must end ‘first come, first served’ policies and do more  to cater for wheelchair users.

Lord Neuberger, the President of the Supreme Court said, “Where the driver concludes that the non-wheelchair user’s refusal is unreasonable, it seems to me that it would be unjustifiable for a bus-operating company to have a policy which does not require some further step of the bus driver in any circumstances."

The court has suggested that the law should be reconsidered in order to provide much needed clarity for bus companies and their customers, and the Commission will be pressing the Government to commit to these changes in the Bus Services Bill.

This was an important case for the Commission and this is reflected by the legal and financial support we gave to Mr Paulley at the Court of Appeal and at the Supreme Court.

For many disabled people public transport is a lifeline that enables them to get to work, go the shops and visit friends. In West Yorkshire alone disabled passengers made over 5 million bus journeys from 2012 to 2013.

Under the Equality Act there is a responsibility to make reasonable adjustments where a disabled person is put at a disadvantage in comparison to a non-disabled person as a result of a rule or policy.

This duty requires a service provider, in this case a bus company, to take reasonable positive steps to ensure that disabled people can access its services.

The service provider must anticipate use of its services by disabled people and take steps to avoid disadvantage. They should not wait until a disabled person wants to use the service before considering the responsibility to make reasonable adjustments.

Wheelchair spaces on buses must be a priority, court rules

Wheelchair spaces on buses must be available to disabled people, bus companies told