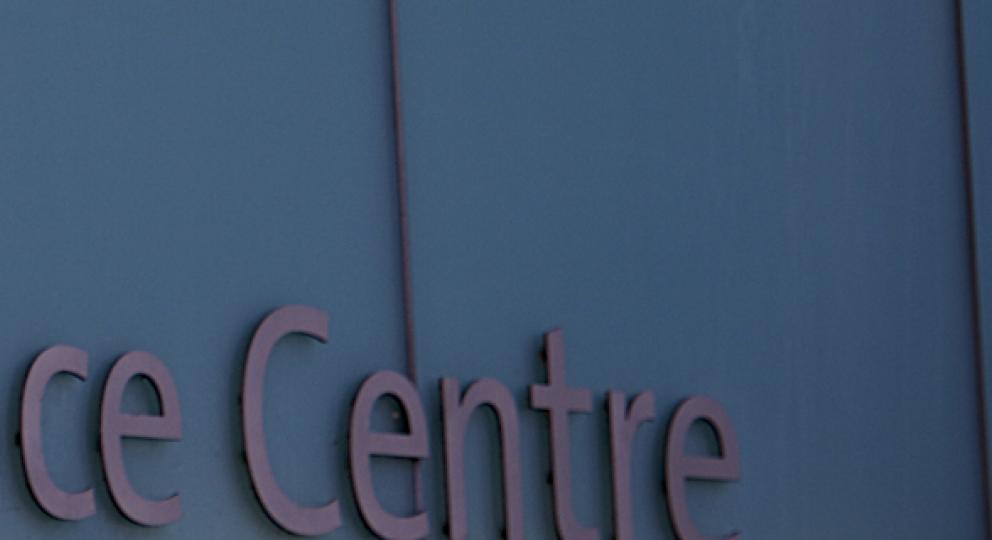 Legal aid for victims of discrimination: our inquiry

We have launched an inquiry to look at whether legal aid enables people who raise a discrimination complaint in England and Wales to get justice.

The call for evidence is now closed.

Our findings and recommendations will inform the UK government’s review of the Legal Aid, Sentencing and Punishment of Offenders Act 2012 (LASPO).

An inquiry is a way for us to find out more about equality, diversity or human rights within a particular sector or about a specific issue. It is one of our powers.

You can find out about the inquiry in easy read format or by watching our British Sign Language video on YouTube.

Further details about the scope of our inquiry are detailed in our terms of reference:

We do not provide legal aid. You can find further information on legal aid on GOV.UK.

We are not able to provide legal advice or help with getting legal aid funding as part of this inquiry, but you may be able to get help from the following organisations:

Please email the Legal Aid Inquiry team if you have any questions about our inquiry.

Why is this important?

Funding for most discrimination cases can only be accessed through the Legal Aid Agency’s Civil Legal Advice (CLA) telephone gateway service.

We are concerned that: