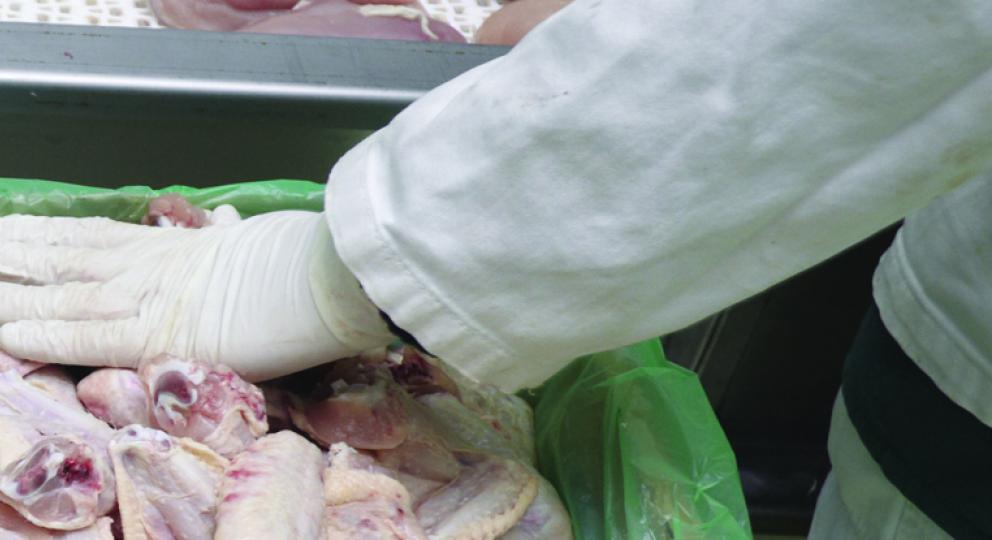 Between 2008 and 2010, the Commission found widespread evidence of mistreatment and exploitation of migrant and agency workers in the meat and poultry processing industry. They also found examples of good practice but unfortunately those got less media attention.

The Commission found that many agency workers reported physical and verbal abuse and a lack of proper health and safety protection, with the treatment of pregnant workers a particular concern. Agency workers often had little knowledge of their rights and feared that raising concerns would lead to dismissal. While migrant workers were most affected, British agency workers also felt that they faced potential barriers to accessing permanent employment.

Based on the Inquiry findings, in 2010 the Commission made recommendations to the key bodies involved in the industry - supermarkets, labour providers, processing firms, government, regulators and unions. For processing firms and labour providers this included the use of fair and transparent recruitment practices, and ensuring that their workplace culture provides all staff with a safe working environment free from discrimination and harassment.

One of the recommendations was that the Commission should undertake a review, after 12 months, of the extent to which the relevant bodies have implemented the report’s recommendations. If as a result the Commission finds that insufficient progress has been made, or discriminatory practices continue to be found, it may consider enforcement action.