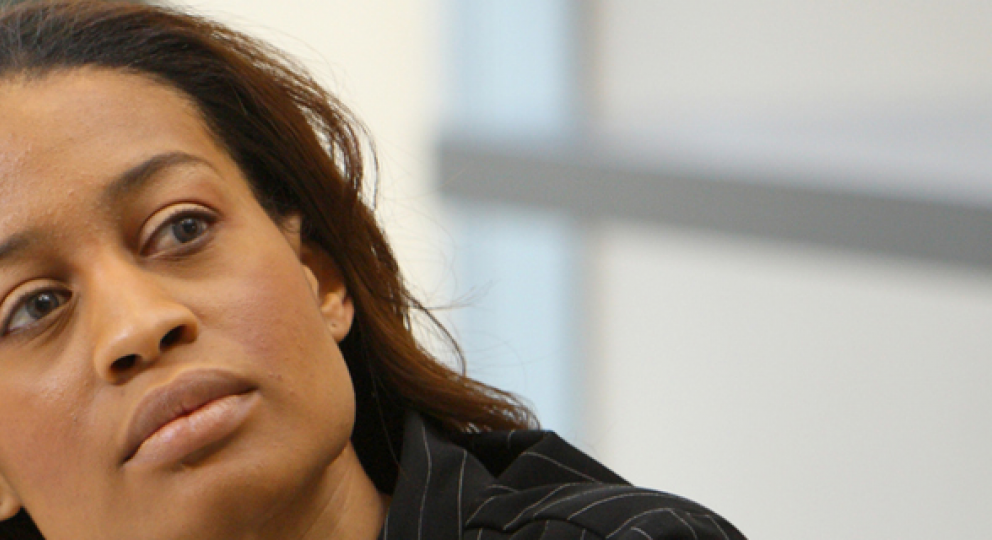 Findings of Inquiry into FTSE 350 board appointments

Our ground breaking inquiry is the most detailed examination carried out into board level recruitment and appointment practices in the 350 FTSE companies. The inquiry examines the reasons why many companies have continued to fail to improve gender diversity. In reality, 60% of FTSE 350 companies (213) failed to achieve the 25% target set by Lord Davies.

The diversity of applicants is also potentially being limited by virtually no open advertising of board roles - just 2% of companies publicise non-executive roles on their websites, in newspapers or on social media.

The inquiry also found that job descriptions often rely on vague terms like ‘chemistry’ and ‘fit’ rather than clearly defined skills and experience, limiting the potential diversity of candidate pools and standing in the way of women’s chances of appointment.

Despite the headline progress for the Index as a whole, the inquiry reveals an ‘inexcusable and unacceptable’ variation when it comes to individual company performance. Too few companies are taking action for improvement such as setting targets or encouraging applications from women.

For executive roles, the position remains even more stark. Nearly three quarters of FTSE 100 companies and 90% of FTSE 250 companies had no female executive directors at all on their boards during the period surveyed by the Commission.

The report also highlights good practice and makes recommendations for improvements. These include:

If you wish to discuss the inquiry findings and recommendations including the underlying data please contact us at: womenonboards@equalityhumanrights.com

Read our news story: Inquiry warns ‘inexcusable and unacceptable’ variation in progress for women on boards in FTSE companies

Read about the support from industry for our inquiry

Response of the Equality and Human Rights Commission to the Consultation: Women in executive management inquiry