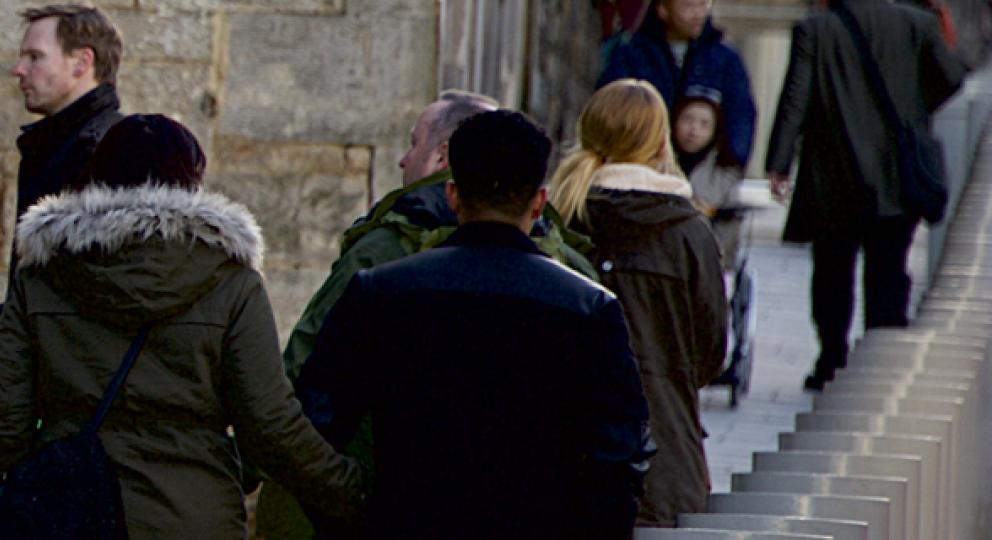 The background to the Human Trafficking Inquiry

What is human trafficking?

Human trafficking is modern day slavery, is a growing organised and lucrative crime, and above all else, is a gross violation of a person’s dignity and human rights.

It is rooted in inequality particularly global inequities, poverty, as well as gender, racial, age and disability inequalities. It is the underbelly of globalisation inverting the free movement of people and of free markets.

Trafficking in persons is hidden with victims, especially girls and women, suffering exploitation at the margins of society such as in private ‘sex’ flats, sweatshop factories, coerced criminality, and domestic service.

There is now international consensus across the United Nations, the European Union, and the Council of Europe, on a criminal definition of human trafficking. This comprises three elements, which are the:

There has been significant work against trafficking in the United Kingdom in the last decade including the introduction of criminal offences on human trafficking, the implementation of the Council of Europe’s Trafficking Convention, the creation of the UK Human Trafficking Centre, and three UK-Scottish Government action plans.

Overview of the Inquiry

Scotland is not immune to trafficking. Whilst we do not yet fully understand its nature and may never know its precise extent,  Scottish institutions and UK bodies based here must be equipped to deal with it.

The Inquiry aimed to identify the nature and estimate the extent of human trafficking, understand its underlying influences and causes, as well as learn how and where policy and practice needs to improve.

Specifically the Inquiry considered the situation in Scotland by drawing on the core international anti-trafficking obligations that require action in the following areas:

Whilst the Inquiry had some focus on trafficking into commercial sexual exploitation, it gave due attention to other trafficking purposes, such as forced labour and domestic servitude, as well as cases when a victim suffered multiple forms of exploitation.

We took a particular interest in policy and practice against human trafficking in Scotland in the areas of asylum, law investigation and enforcement, and in services and accommodation for the victims of human trafficking.

The Inquiry took evidence from a range of parties, including victims, organisations with responsibilities against human trafficking in Scotland, and from a range of bodies in the public and private sectors, as well from civil society.