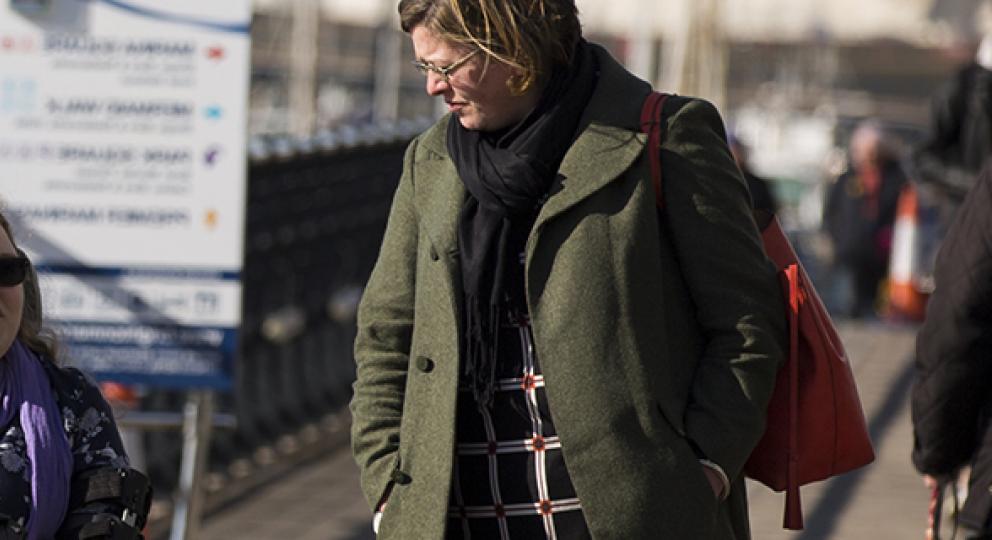 Our inquiry, Housing and disabled people: Britain's hidden crisis, aimed to find out how housing services have helped disabled people to live independently. The following case studies outline how council funded services have had a positive impact on people’s lives. They also highlight how housing services can reduce council spending, improve efficiency when it comes to adapting homes, and benefit the community.

After his marriage ended, Peter was diagnosed with psychosis and schizophrenia. He was unable to accept his diagnosis and resorted to non-medical interventions. As a result of his mental health, he found himself in and out of work. He got into debt and became homeless.

Peter was eventually admitted to hospital. During his stay a nurse identified the impact Peter’s condition was having on his ability to maintain a tenancy. Before he was discharged from hospital, he was referred to Willow Lodge.

Within two years, Peter was leaving Willow Lodge to take up a social housing tenancy. Staff helped him identify and bid for a suitable property and furnish it. They visited him weekly during the following months to make sure he still felt supported and was able to live independently.

Peter is now coming to the end of his final year at university. He has secured his first job interview. Willow Lodge continues to help him as he moves on to the next stage of his life. In Peter’s words, the service helped him return to who he was before.

Willow Lodge is a supported housing service in Folkestone, funded by the Kent County Council. The service provides housing for people with a mental health diagnosis such as schizophrenia or bipolar and emotionally unstable personality disorder, to help tenants lead a better quality of life and learn the skills required for independent living

Tenants have their own self-contained flat or bedsit and have access to communal areas where activities are held.

Tenants move on to independent living in either social housing or private rented accommodation, within two years. The service also provides resettlement support to help tenants maintain their tenancy and live independently.

The service only has room for nine tenants at any one time, and so referrals often have to be declined, despite the evident support needs of many individuals.

Dave Rains MBE, Service Manager at Willow Lodge, thinks there needs to be better support systems in place to help people transition from hospital to independent living. Willow Lodge helps support people to get back into the community as quickly as possible.

Dimensions were able to secure private rental accommodation for a couple with learning difficulties who wanted to live independently.

The couple had been living in residential care at a cost of £208,000 per year to the local council.

A housing broker, commissioned by the council, identified a private landlord with a suitable property.

A support package costing £24,000 per year was then developed for the couple.

The couple have now been living independently for over three years and no longer require elements of their original support package. This resulted in a cost saving of more than £550,000.

Dimensions is a housing broker service which helps disabled people and their support workers to determine the type of housing required.

They also provide disabled renters and buyers with advice on budget planning, and advise on funding.

Sonia and Ryan live in Nuneaton with their two guide dogs, terrier and tortoise. Both are registered blind. Sonia also has epilepsy.

They have lived together in their housing association home for over 10 years. Through HEART, they secured multiple interior and exterior adaptations to their home. These adaptations were facilitated by a designated occupational therapist, Rachel.

The adaptations enabled both Ryan and Sonia to move around their home more safely. They also helped reduce the risk of Sonia being injured during an epileptic fit. Most significantly, they enabled Sonia to shower independently.

Prior to the installation of adaptations, Sonia and Ryan were ‘just managing’. Now they are living with greater independence in a safer environment.

HEART is a partnership scheme between six Warwickshire Councils. It provides advice and support to disabled people who require adaptations to their homes.

Residents contact HEART using the advice line. After the initial telephone assessment they are assigned a caseworker, who assess and determine the needs of each resident. The caseworkers coordinate appropriate support and help residents to apply for funding.

Various funding programmes for building adaptations and repairs have been created.

Thanks to the scheme, average waiting times for adaptations have been reduced. Adaptations are usually installed in under 100 days.

Work is now taking place to publicise the scheme more widely and to better integrate it into local health services.