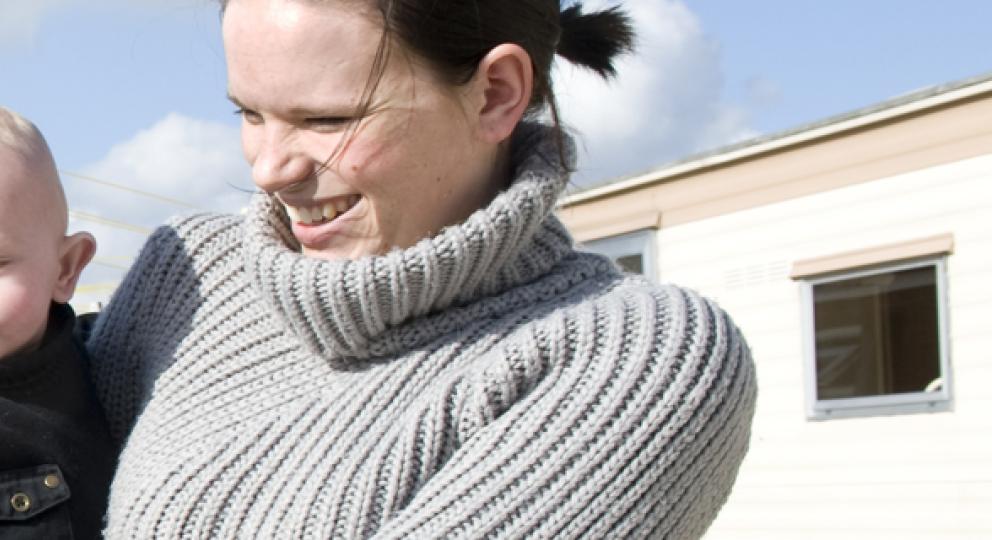 Gypsies and Travellers: simple solutions for living together

Simple solutions for living together

Gypsy and Traveller communities are an integral part of 21st century Britain. Some committed, forward-looking local authorities have pioneered ways of meeting the needs of these nomadic groups to preserve their traditional lifestyle, while accessing health and education services and maintaining good relations with other communities.

In other areas, however, Gypsies and Travellers continue to be the focus of social tension with accommodation issues at the core. People living near unauthorised sites often object to developments without planning permission or where the environment is being damaged. Such concerns receive widespread coverage in local and national media.

Nobody benefits from such confrontations; least of all the Gypsies and Travellers themselves. Romany Gypsies and Irish Travellers are legally recognised as ethnic groups, and protected from discrimination by the Race Relations Act (1976, amended 2000) and the Human Rights Act (1998). In terms of health and education, they are one of the most deprived groups in the Britain.

Previous studies, such as 'Common Ground', a major report published by the Commission for Racial Equality in 2006, have demonstrated how a lack of authorised sites for Gypsies and Travellers perpetuates many of these problems. The Government has required all local authorities in England 'to increase significantly the number of Gypsy and Traveller sites in appropriate locations with planning permission in order to address underprovision' by 2011.

We were formed in 2007 to protect and promote equality and human rights, to work towards the elimination of discrimination and harassment and to promote good relations within and between groups. As part of this remit, we have reviewed the progress made since 2006. Have things improved in the last three years? Will the Government target be met by 2011?

We undertook studies to assess the current situation in England - work on this issue in Wales and Scotland is also underway.

This report is informed by two pieces of research which we commissioned.

Further research was undertaken in 2010 to follow up progress on meeting accommodation needs.