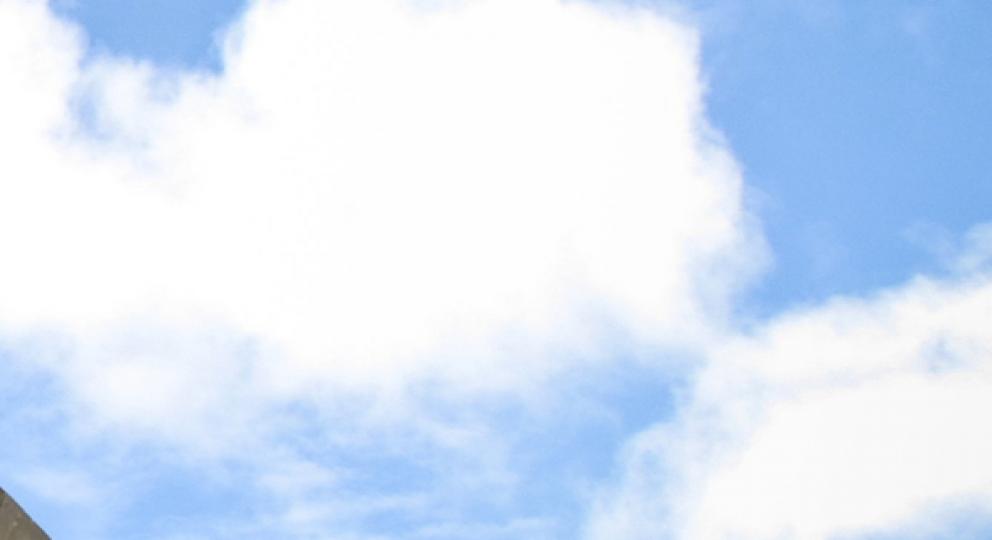 Setting our direction in Wales

With powers given to it under the 2006 Equality Act, the Wales Committee is a decision-making body that:

The Committee is a catalyst for change in making Wales a fairer place, by bringing people together to share ideas and forge partnerships.

You can find out more about the Wales Committee’s work by reading the minutes of its meetings.

Meet the members of the Wales Committee

Eryl Besse is a lawyer by training and was a Partner at both Linklaters and Debevoise & Plimpton; she qualified as a Solicitor and Avocat à la Cour and practised in both London and Paris.

Since retiring from legal practice at the end of December 2012, she has been in public service. She served on the Board of the Charity Commission from 2013 – 2018 and was the Member for Wales. She was Deputy Chairwoman from 2016 -2018. She was subsequently the Senior Adviser to the Foreign Secretary’s Special Representative for UK victims of Qadhafi sponsored IRA terrorism.

Eryl is a native Welsh speaker and was educated in Wales up to the age of 18. During her term at the Charity Commission, she acted as its ambassador in Wales. She was also a member of the Advisory Board of Teach First Cymru (2015 - 2020) and it’s Chairwoman (2018 - 2020).

Geraint Hopkins is Cabinet Member for Adult and Children’s Community Services for Rhondda Cynon Taf County Borough Council. He is Chair of the National Adoption Service Governance Board and is the Deputy Spokesperson for the Welsh Local Government Association for Children’s Social Services.

Martyn is the Equality, Diversity and Inclusion Manager at South Wales Police and has previously been the CEO of the charities Learning Disability Wales and Diverse Cymru. He represents the EHRC Wales Committee on the GB Disability Advisory Committee.

Beth Thomas works as the Head of Partnerships and Programmes for The Big Issue. Outside of her role, Beth is a trustee for Street Football Wales, a charity working to tackle social inclusion through football. Beth is also a proud member of the Women’s Equality Network in Wales and was part of the 2019 cohort of the WEN mentoring programme. In her role at The Big Issue, Beth is focused on improving the financial and digital inclusion of Big Issue vendors across the UK, and developing programmes to help Big Issue vendors develop confidence, skills and employment opportunities.

Chris is Chief Executive of Equality and Inclusion at the charity Diverse Cymru. Chris’s background is in the Welsh third sector, where he fights for equality and ensures communities have a platform to lead change. Chris is guided by his values of inclusive co-production, upholding equality and delivering excellence.

Outside his work with Diverse Cymru, Chris is an ILM Level 7 qualified executive coach and mentor.

Helen has 40 years’ experience of work in public service, including as a member of the Senedd. She was Deputy Director of the Morgan Academy at Swansea University and has been chief executive of a leading national youth work organisation. Helen has held a wide range of roles in the public and third sectors. Currently she is a public affairs consultant, leading campaigns for private and public sector organisations. Helen is a board member of Social Care Wales and a trustee of Children in Wales. She has presented on children’s rights at Harvard, Houston and Austin universities, in the US.

In 2017, Helen was awarded an honorary doctorate by Swansea University. This was in recognition of her contribution to public life, particularly the promotion of social justice.